There are suggestions that the steel 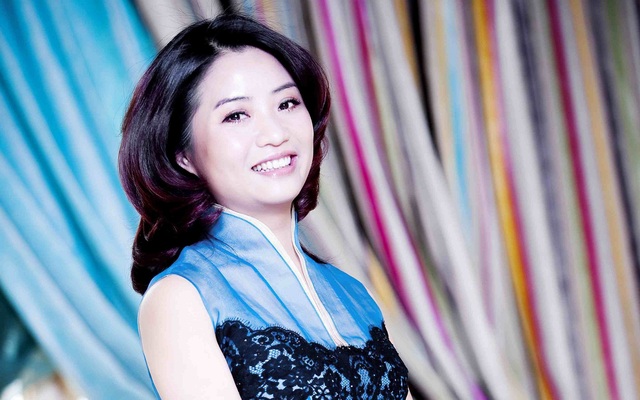 There are suggestions that the steel rod led to changes in his personality. A man who was a quiet, dependable railroad worker became a raucous, irritable drunkard. Later anecdotal evidence from his life suggests that he was able to support himself, although he had to relocate and take on a different career as a stagecoach driver. A psychiatric practice to deal with various disorders was the prefrontal lobotomy. This procedure was common in the 1940s and early 1950s, until antipsychotic drugs became available. The connections between the prefrontal cortex and other regions of the brain were severed.